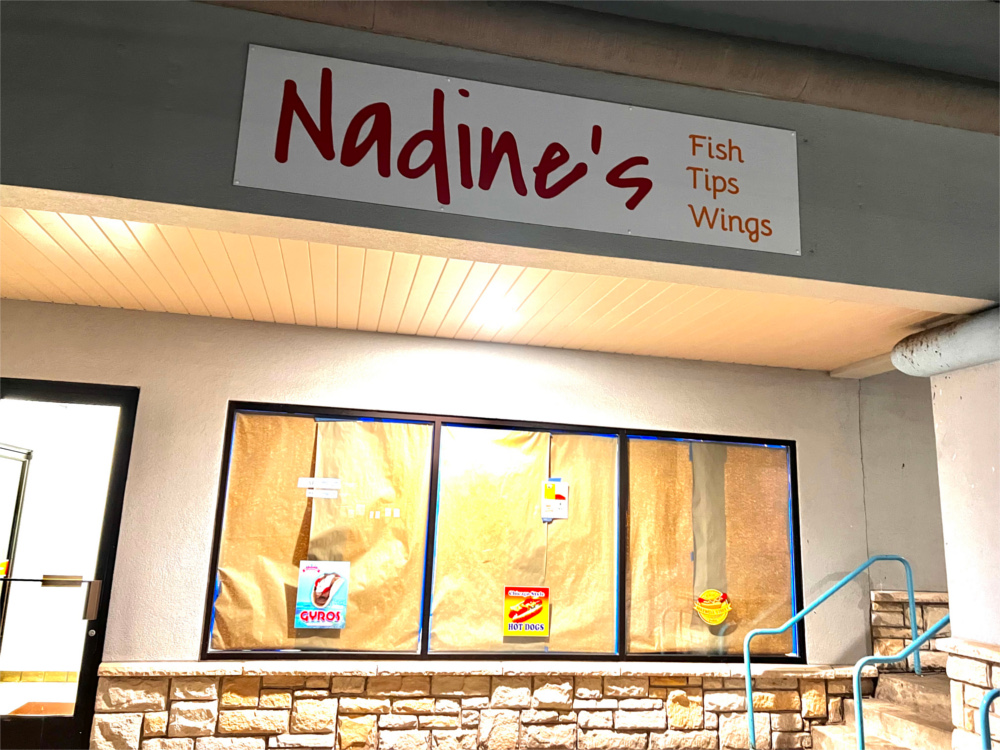 A Dutchman is going to open a restaurant that fulfills a longtime dream he shared with his late father.

He previously operated the business as a catering business and will continue to offer these services. Brothers is also the Bistro Manager at the Courtyard by Marriott in downtown Holland, a position he has held for six years and plans to continue while growing his business.

Brothers said he and his father planned to open the restaurant together when his father retired from Perrigo, but his father died in 2018 before the dream came to fruition.

“I put thought on hold as COVID (started) to change (our) lives forever,” he said. “We had to reduce staff…and (there) was really nothing for me to do at the hotel, so I decided to reconsider the idea of ​​opening a restaurant focusing on take-out, the fast service, Chicago street food and community.”

To get started, Brothers wrote a business plan.

“The plan worked on paper, but the first location I was set on didn’t work out, but the location we’re currently in is perfect, and the property manager, Chris Egger, has been so kind, helpful and understanding of my journey to transform the space into what it should be,” he said.

Grand Rapids-based racial equity lender Rende Progress Capital (RPC) provided Brothers with a $10,000 loan in January to help pay for marketing services needed to open its restaurant, after that Grand Rapids Opportunities for Women (GROW) provided a loan of $50,000 for the capital start-up, but feared that it would not be enough.

Elisa Starnes, Associate Partner for Lending Opportunities and Administration at RPC, said the company is proud to help its first client in the Netherlands region and second borrower at the lakeside with this loan.

“RPC strives to support family businesses like this to create generational wealth and economic security for people of color,” she said.

The RPC loan – which Brothers applied for after applying for and was rejected for a traditional loan from two banks due to its debt-to-income ratio – was granted with a guarantee from the Fair Food Fund, according to RPC.

Brothers named the restaurant after her mother, who said she was proud to see her name on the facade of the building as she walked past.

He said he was grateful for help from Kyama Kitavi and Xana Williams of the Fair Food Fund; Karen Benson, business development manager at GROW; and everyone at the RPC, including Starnes; John Hendershot, director of business development; Janiece Norfleet, associate partner for portfolio and finance; and Eric Foster, co-founder, president and managing partner.

“They didn’t say ‘no’ because of my debt to income ratio, but chose to say ‘yes’ because of my dedication and commitment to being a positive force in my community,” he said. he declares. “Eric Foster, who started Rende, made me realize that it’s the men who look like me (who) can and will make a difference in our community. I want to thank everyone I’ve met along the way and I look forward to working with everyone in the future.

More information about the restaurant on nadinesfishtipsnwings.com.

Woman succumbs to burns after dress catches fire at buffet