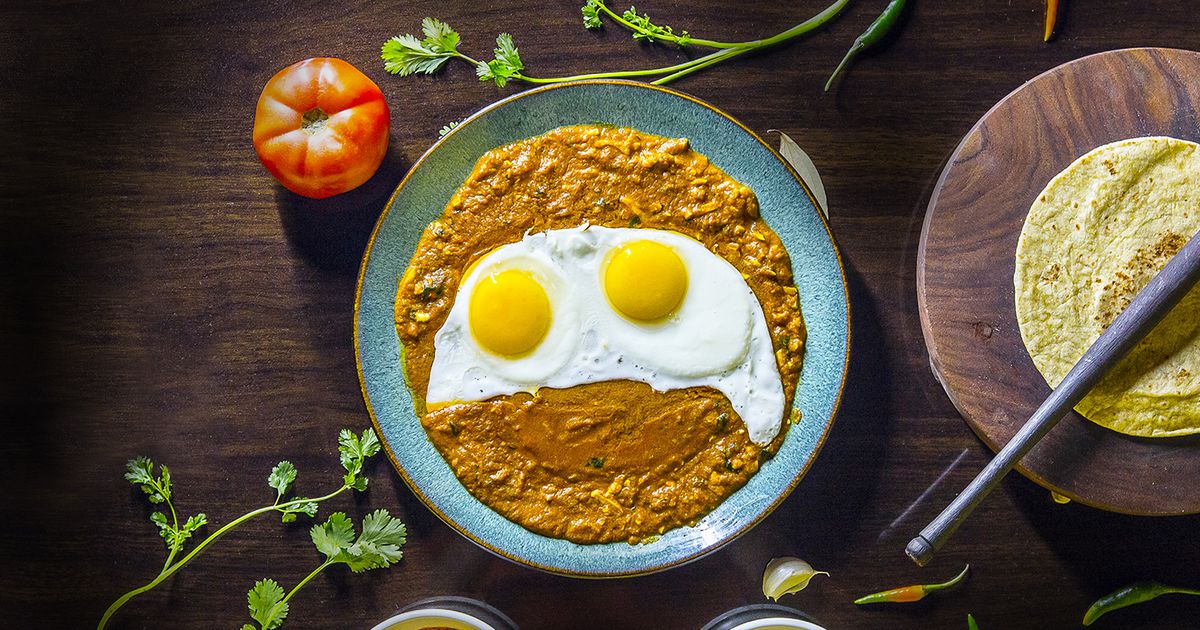 A new egg-centric Indian restaurant will open in Irving this fall.

Founded three years ago in Chicago, EggHolic specializes in Indian-style egg dishes, such as curries, rice, and sandwiches, and street foods typically served from lahris, or Indian street carts, like samosas and kebabs.

The restaurant has three locations, two in the Chicago area and one in Columbus, Ohio.

Another location will open in September in Irving. The restaurant will be located next to a Mi Cocina in a shopping center at 7750 N. MacArthur Blvd.

Co-founder and CEO Bhagyesh Patel said he travels frequently to his native India and will miss the egg dishes and street food when he returns to the United States. When he wondered why no one had opened a restaurant serving these foods in America, he realized he should.

“I thought we should have this in the United States,” he said. “If I like it, I’m sure others would too.”

Highlights of the menu include:

Patel said his friends and family who live in North Texas convinced him that EggHolic would be successful here.

When he began his research, he found that the diversity and business-friendly practices in the region made expansion ideal.

“We did the research and Irving was the place to be,” he said.

EggHolic also plans to expand to Nashville and Louisville in the coming months.