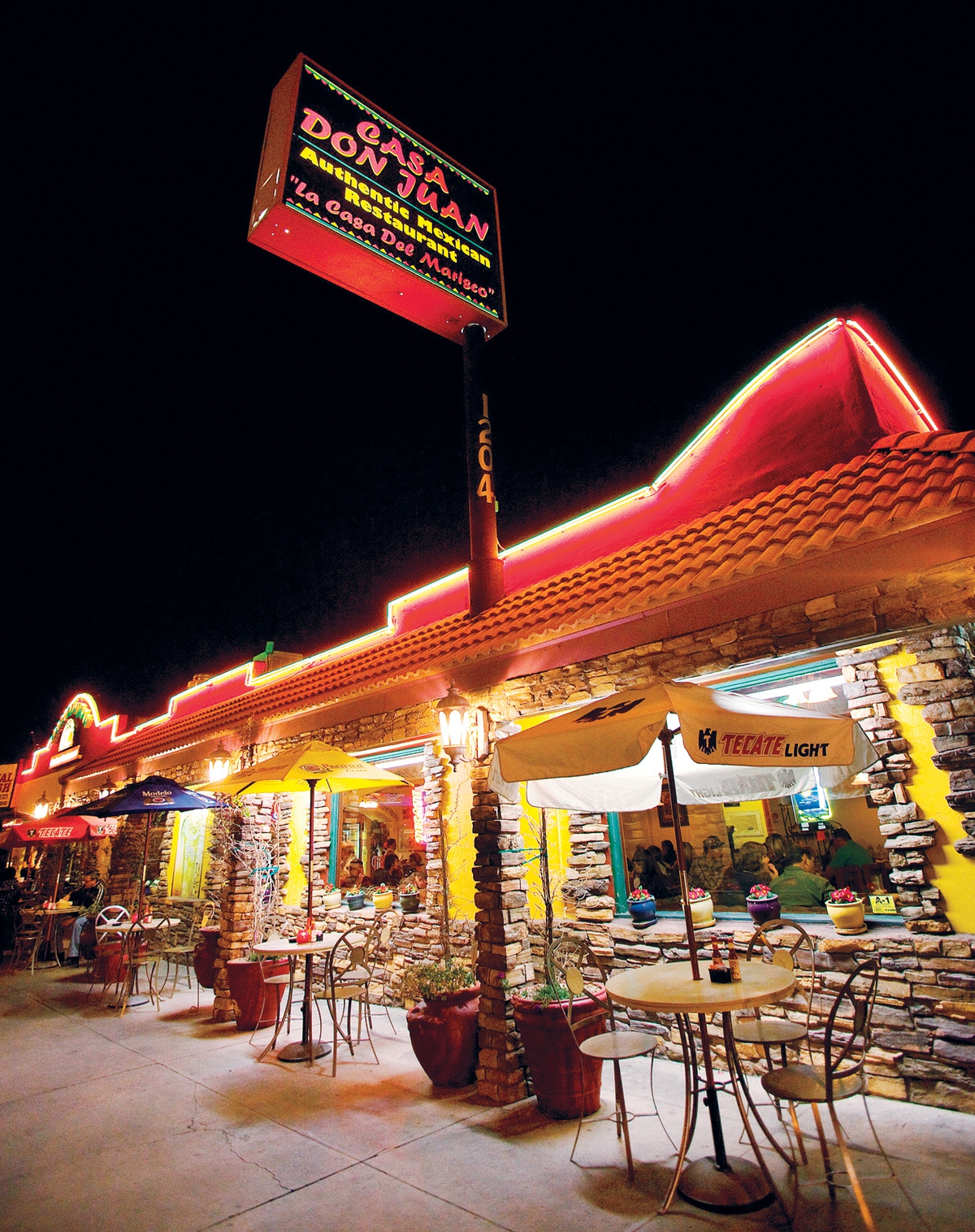 M&M Soul Food Café, arguably Las Vegas’ favorite spot for southern and soulful cuisine since 2006, opened a second location Jan. 1 at 2211 S. Las Vegas Blvd., in the shadow of the stratosphere. The new spot is bigger than the original on West Charleston, which isn’t going anywhere.

The Mexican pillar of the main street of downtown Don Juan House plans to expand with a second restaurant near Summerlin at 1780 N. Buffalo Drive. Northerners should be able to get their fix of carnitas and margaritas in February.

Meanwhile on the Strip, another casual Mexican restaurant is celebrating five years of partying. Hussong canteen at Shoppes at Mandalay Place – America’s first outpost of Mexico’s oldest cantina – celebrates by serving up $ 5 buckets of Tecate and a $ 25 birthday margarita loaded with five shots of Sauza Blue Reposado batter. vanilla cake, strawberry syrup, whipped cream and sprinkle in a souvenir chalice. There are some new menu items too, but it’s tough to top a hybrid margarita with a birthday cake, right?

An award-winning writer who has lived and worked in Las Vegas for over 20 years, Brock Radke covers …

Get more from Brock Radke

McDonald’s disguises itself as a diet cafe