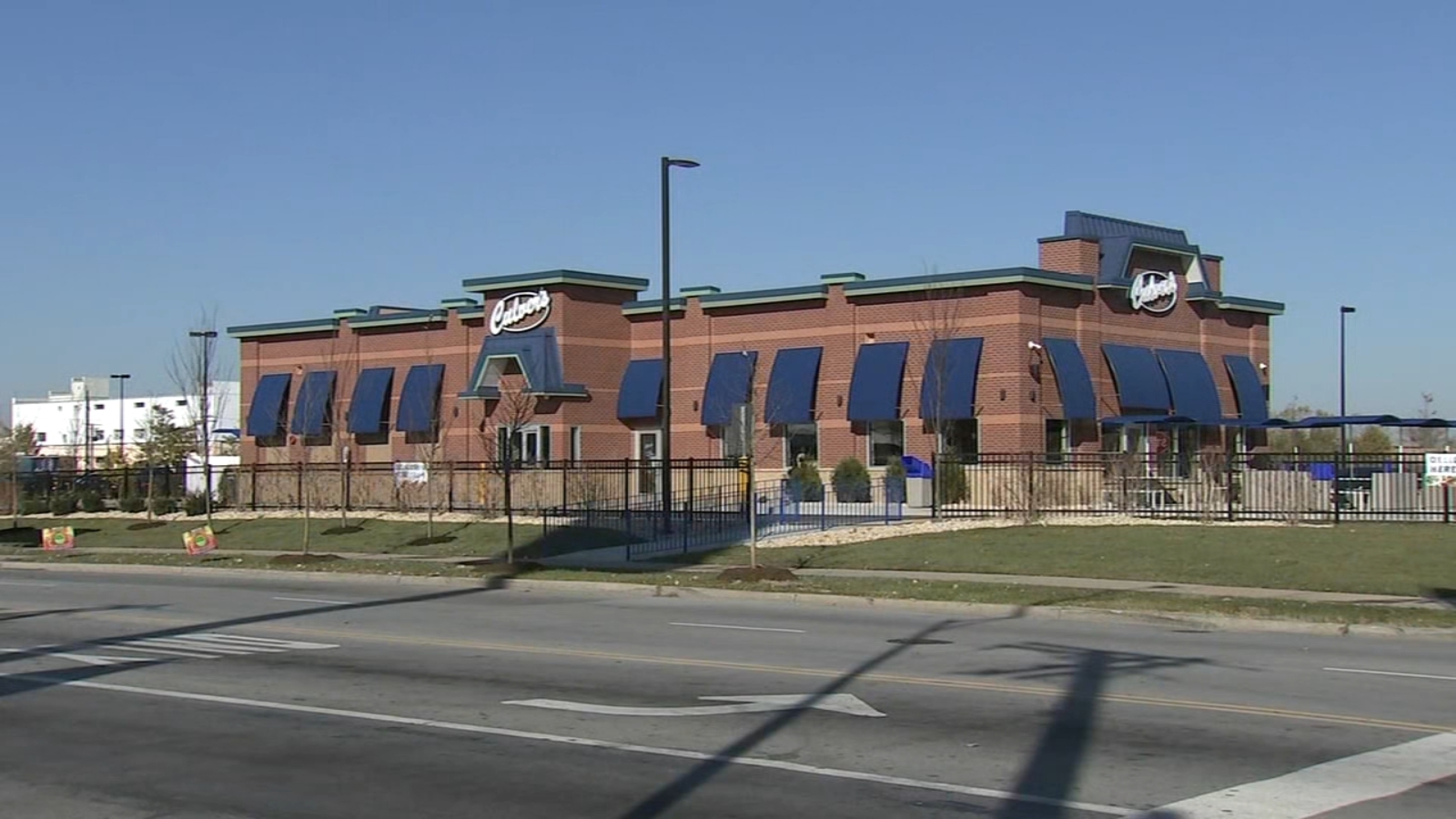 Culver is near where I live: New Pullman Chicago fast food restaurant opens near 111th Doty, creating jobs on the Far South Side

Culver’s opened in the Pullman neighborhood shortly after 10 a.m. Monday morning, serving its famous burgers with butter, cheese curds and frozen custard. But for the neighborhood near E. 111th St. and S. Doty Ave., it’s about more than burgers. It’s about jobs.

Three hundred people applied for the 75 positions created by Culver’s. And while some neighborhoods may take a fast food restaurant for granted, this is the first stand-alone, sit-down restaurant built in the Pullman / Roseland area in 30 years.

“It must be sad,” said client Rosalin Overton. “Pullman was open, that wasn’t it, what it is now. So now to see the restaurants, Amazon, the Pullman Center open, now Culver’s and Potbelly, it’s building like, oh we’re back. We have a place to go. “

Over the past decade, Pullman has experienced something of a renaissance. Declared a national monument in 2015, the district has focused not only on attracting visitors, but also on creating opportunities. Amazon has a fulfillment center here. There is a Walmart, as well as one of the largest sports facilities in the area.

“We look at it holistically. We attack it,” 9th Ward Ald. said Anthony Beale. “The results show a reduction in crime. You put people to work, you give them opportunities, crime goes down. And we have to keep this momentum going.”

The next big project on the list for the neighborhood is to develop a hotel, which will be located on a vacant lot directly across from Culver’s.