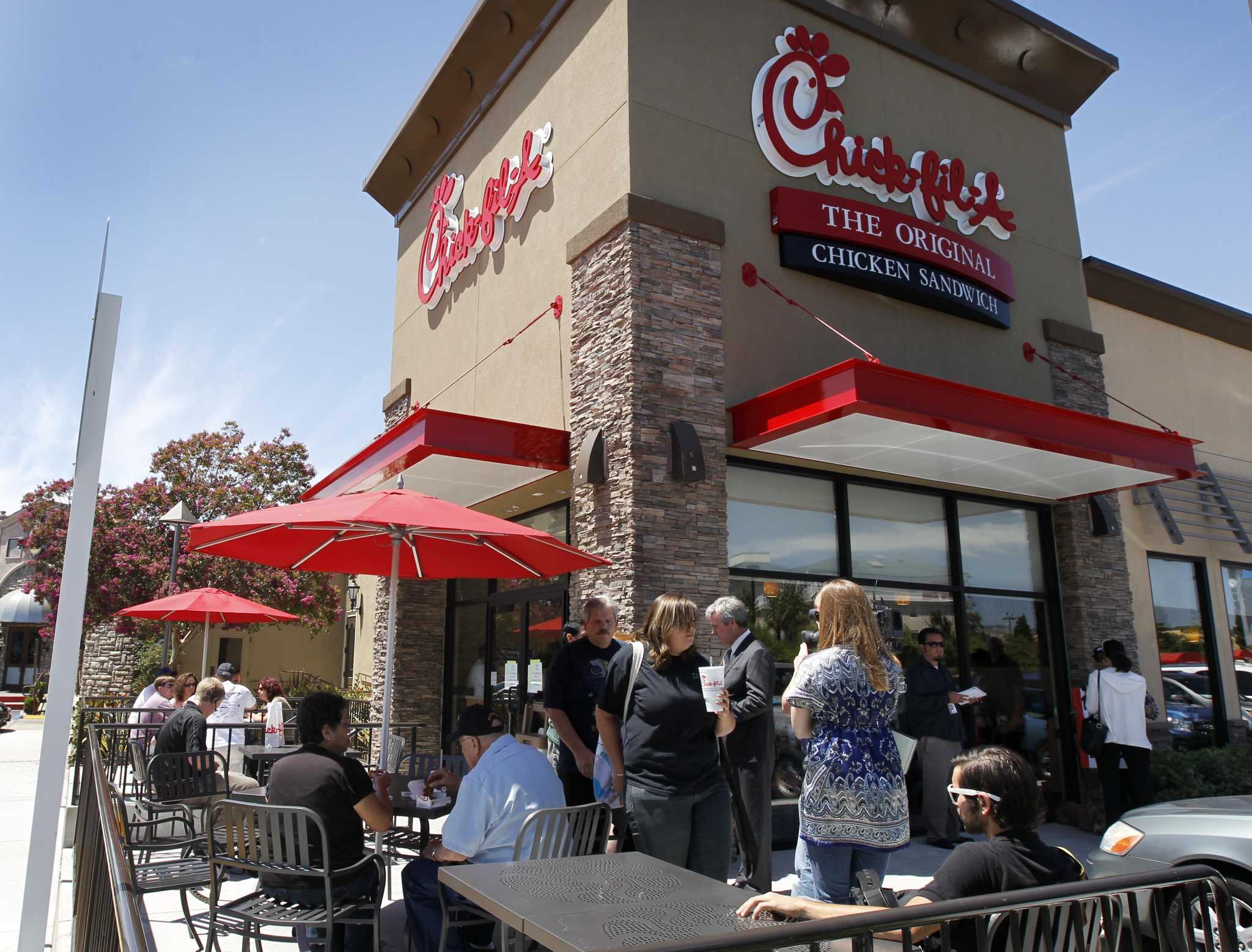 Chick-fil-A plans to bring its fried chicken sandwiches and waffle fries to Emeryville.

The fast-food chain has applied for permits to open a store at 1525 40th St., taking over the former Panera Bread, according to Sheri Hartz, public information officer for the city of Emeryville. Located in the popular mall next to a Target, the Emeryville location is said to be the closest controversial chain restaurant to Oakland and among the closest to San Francisco.

It was unclear when the East Bay location would open. Representatives for Chick-fil-A did not immediately respond to a request for comment. The E’ville Eye first reported the planned location of Emeryville. According to Hartz, the restaurant will not have a drive-thru but should have an outdoor seating area.

Since 2012, the fast food chain has faced backlash for its donations to anti-LGBTQ+ groupssuch as the Fellowship of Christian Athletes and the Salvation Army, and its CEO Dan Cathy saying he believes that marriage should be between a man and a woman. There are 21 locations in the Bay Area.

Although he reportedly said he would stop donating to these organizations, tax returns in 2017 revealed the company continued to donate to discriminatory groups. Since then, people have been protesting in new places across the country, including in the bay area.

The fast-food chain encountered hurdles in 2019 and 2021 when it was in the process of opening locations in Redwood City and Castro Valley, respectively. Castro Valley location never opened, but Redwood City restaurant drew long lines when it finally debuted.

Jessica Flores (her) is a staff writer for the San Francisco Chronicle. Email: [email protected]: @jessmflores