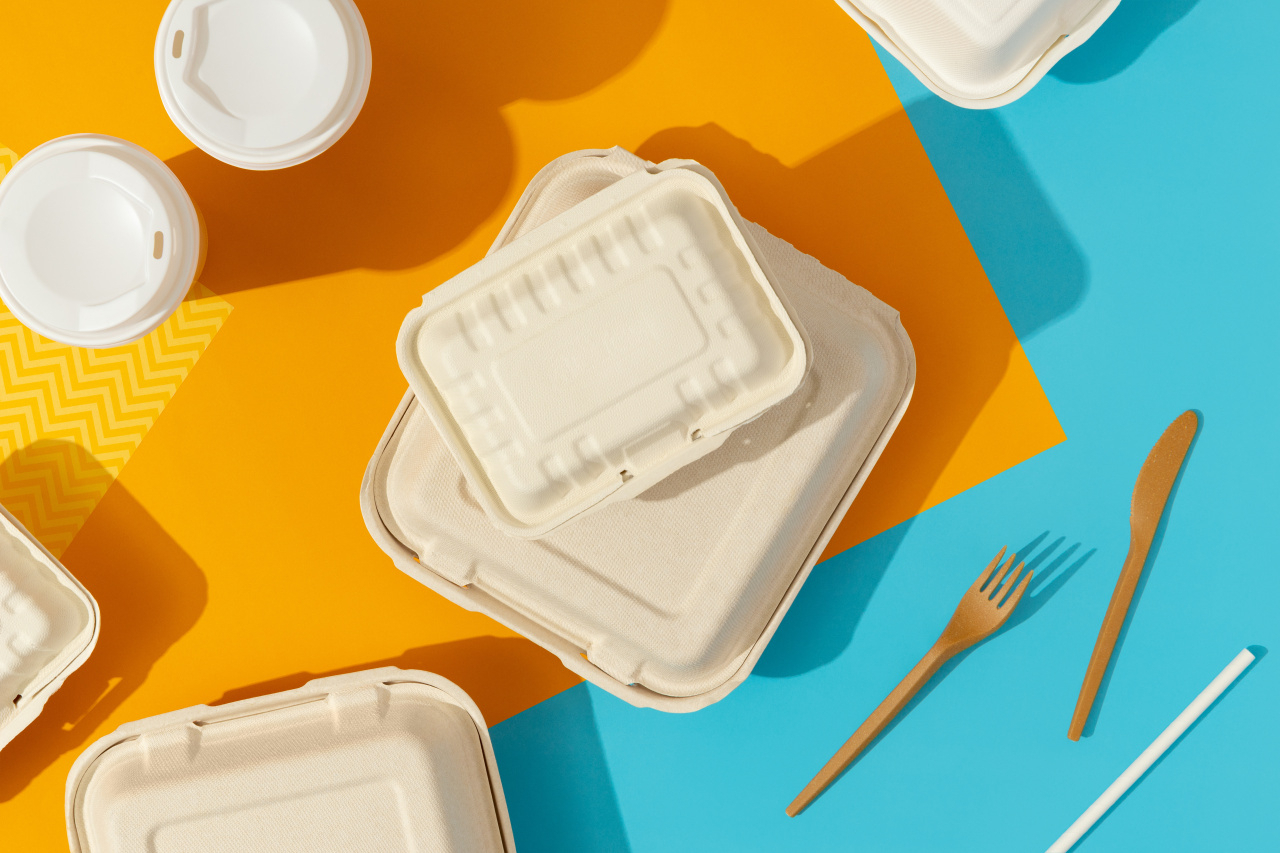 The number of disposable cups consumed in major coffee and fast-food chains topped one billion last year amid the COVID-19 pandemic, according to a report on Tuesday.

Of the disposable cups consumed in the past five years, only 27.5%, or about 1.2 billion, were returned to stores for recycling, according to the report.

However, in a turnaround just three weeks before the scheme was implemented, the Ministry of Environment postponed implementation until December at the behest of the ruling People Power Party and cafe operators. The scheme was to come into effect on December 2. (Yonhap)