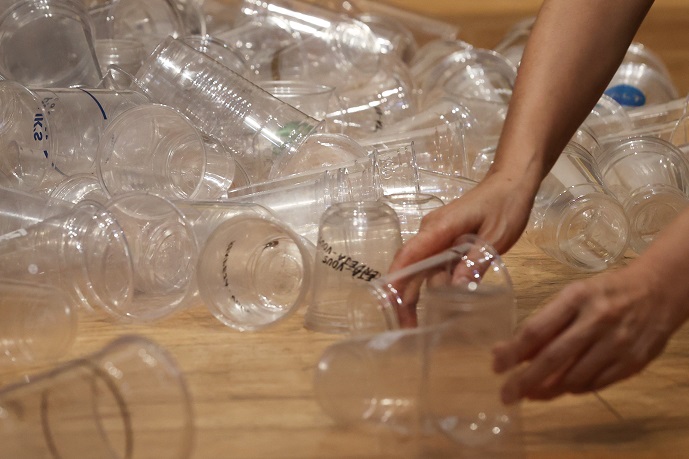 SEOUL, Sep 13 (Korea Bizwire) — The number of disposable cups consumed in major coffee and fast-food chains topped one billion last year amid the COVID-19 pandemic, according to a report on Tuesday.

The average annual consumption of disposable cups at these outlets was 784.8 million between 2017 and 2019 before the pandemic pushed that number up to 995.5 million during 2020-21.

Of the disposable cups consumed in the past five years, only 27.5%, or around 1.2 billion, were returned to stores for recycling, according to the report.

In a reversal just three weeks before the program was implemented, however, the environment ministry postponed the implementation until December at the behest of the ruling People’s Power Party and cafe operators.

The program was to come into effect on December 2.