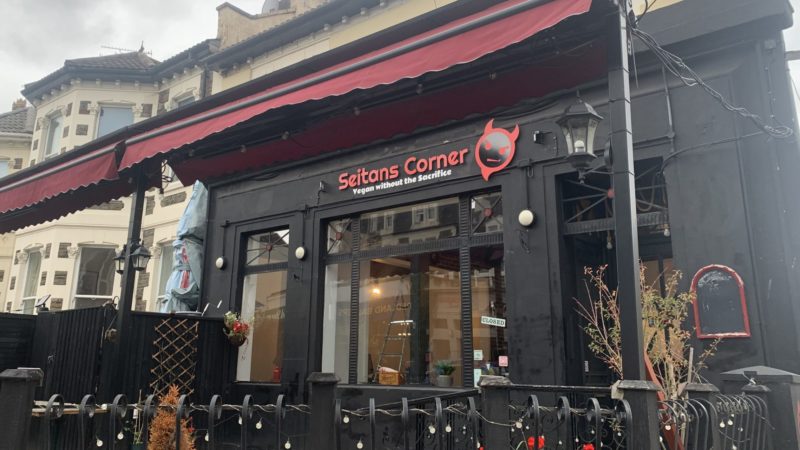 A restaurant known for its “dirty vegan junk food” has closed.

Seitan’s Corner is closing its doors after receiving an offer to purchase the building’s lease, the Zetland Road restaurant announced on social media on Wednesday morning.

“Unfortunately, after careful consideration, we have made the difficult decision to close the business,” the restaurant said in the announcement.

“We were looking to renovate but with the current climate and an offer to buy our lease, we made the difficult decision to move on.”

Seitan’s Corner, which is just off Gloucester Road, opened in December 2020, with a “hellish” themed menu, including dishes such as the “Beezlebub Burger” and “Hell Freezes Over”.

The restaurant’s announcement highlighted the difficulties all businesses face despite good reviews: “Ironically, I received a notification today that we are in the top 10% of restaurants on TripAdvisor globally ?!

“We leave with roughly five stars on every review site and that level of support and love will stay with us forever.”

The news comes after popular restaurants Casamia and Pony Bistro also announced closures in May and August this year.

Listen to the latest Bristol24/7 Behind the Headlines podcast on Apple Music and Spotify: