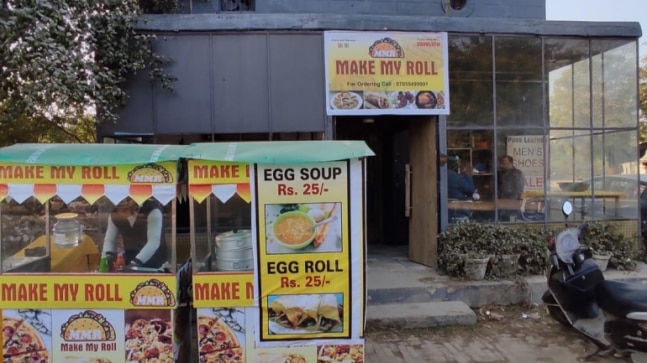 As young people in India become more and more aware of the brand from year to year, their love for local restaurants does not seem to be waning.

Research by students at Dr BR Ambedkar University in Agra has shown that Agra students are fans of instant noodles. While they love burgers, pizza, and other fast food, they also prefer samosas, kachoris, and gol gappas, according to the study.

Garima Taneja, a master’s student in statistics, said this research was carried out by around 100 students from the University’s Institute of Social Sciences. The subject of the research was “A Statistical Study on the Trend in Fast Food Food Consumption”. This study was carried out among students in science, arts and engineering at the university.

Taneja said the aim of the study was to find out which fast food outlet was the favorite of students and how much they spent on that fast food, on average.

The study also looked for the favorite joints of students and the various factors that led them to choose this particular fast food outlet, including the effect of price and advertising.

It was found in the study that the taste buds reigned over the choice of the students and that the brands did not matter in their choice.

Indeed, if they liked the taste of the fast food sold on a roadside stall, they would prefer to eat there rather than going to a big name café.

Instant noodles have become a student’s favorite fast food, and the “desi taste” of Samosas has eclipsed that of burgers and pizza.

Taneja said big brands like McDonald’s, Domino’s, Pizza Hut, KFC and Subway didn’t stand a chance when a traffic comparison was made between these branded restaurants and popular local restaurants.

Seventy-five percent of the students were aware of the damage fast food does to the human body and 44 percent had been affected by some metabolic disease due to excessive consumption of fast food. But it didn’t dampen their morale and they said they still eat fast food like before.

Most of the students included in this study were local residents who lived in Agra with their families and had access to home cooked meals. Yet fast food was part of their daily eating routine.

Commenting on this issue, Chief Medical Officer Dr SK Kalra said that fast food has become a threat among the young population.

“Fatty foods and fast foods are both unhealthy, and families should closely monitor the eating habits of their departments so that they do not develop digestive disorders early in life,” said Dr. Kalra.