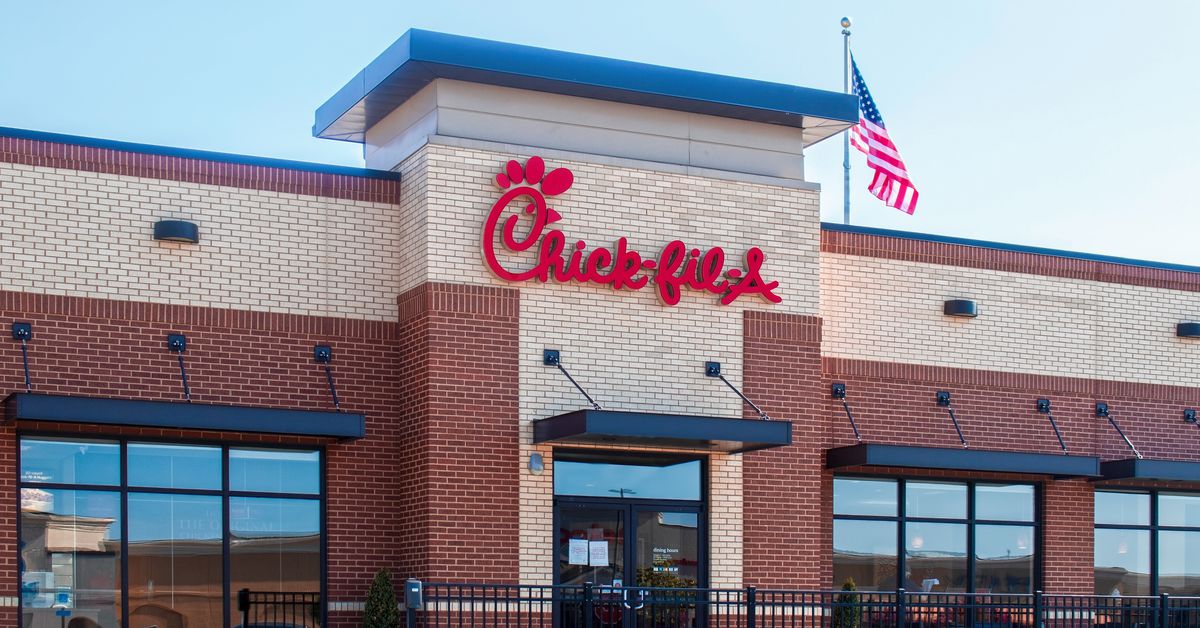 The U.S. Customer Satisfaction Index released its list of the best fast food restaurants and Chick-fil-A won the first title for the seventh year in a row.

Despite being the top-rated fast food restaurant, Chick-fil-a fell from its score of 84 in 2020. Here are the top five rankings:

As for the lowest-rated fast food chains, McDonald’s claimed the lowest spot with a score of 70. Jack in the Box, Popeyes, Sonic and Wendy’s scored 73. The average score of limited-service restaurants was 78. Subway posted the biggest drop. in this year’s ranking, from 79 to 75.

The COVID-19 pandemic has forced many restaurants, both sit-down and fast-food restaurants, to adjust their services, such as the offer of take-out and delivery.

Even as states begin to allow on-site dining, ACSI chief executive David VanAmburg has said the value of convenience shouldn’t go away. Full-service restaurants had an overall score of 80, the second highest of any industry rated behind breweries.

“During the pandemic, people got a taste of what it’s like to have food delivered from their favorite restaurants right to their doorsteps. And now that they’ve gotten used to this service, there’s no turning back. Restaurants must continue to offer customers all of the options they have become accustomed to over the past year and a half. Otherwise, they could take a bite elsewhere, ”VanAmburg said in a statement.

CEO Dan Cathy was identified in June by The Daily Beast as a donor to the National Christian Charitable Foundation, which has a history of funding opposition to the equality law. Burger King responded by announcing that it would donate 40 cents for every chicken sandwich sold in June (Pride Month) up to $ 250,000, or 625,000 sandwiches, to the Human Rights Campaign.

To determine the ratings, ACSI surveyed nearly 20,000 random customers via email from April 1, 2020 to March 29, 2021. The ratings take into account factors such as cleanliness, accuracy, helpfulness of staff and reliability of mobile applications.