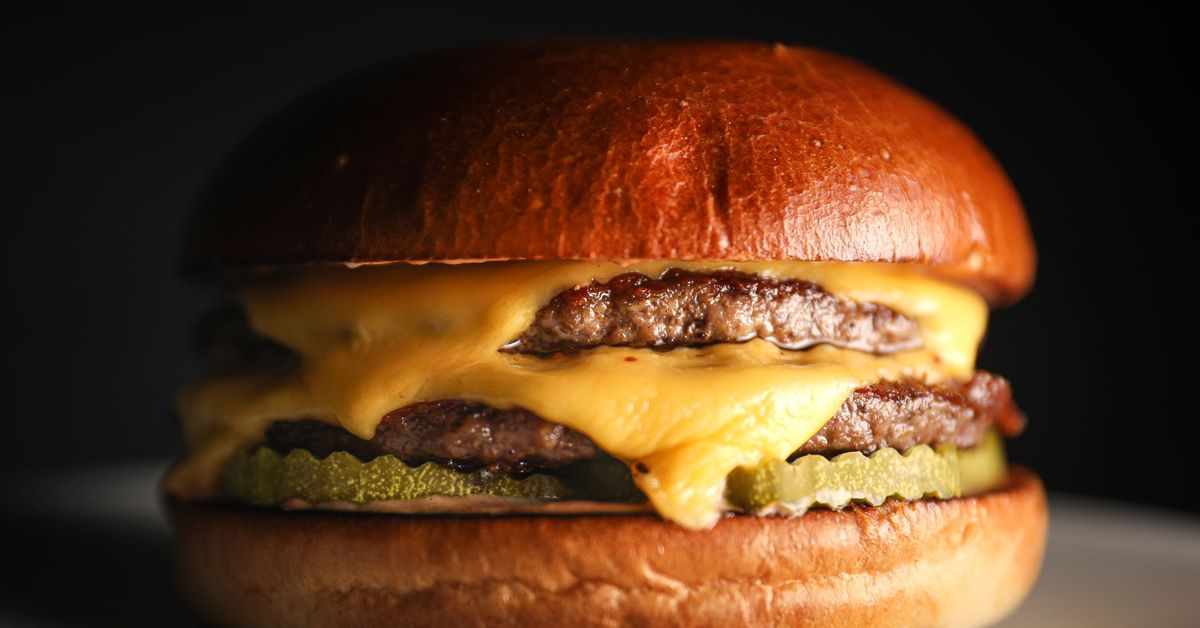 Originally launched in December 2020 by Duffy and his business partner Michael Muser as a stopgap measure to raise funds during an indoor dining ban, Rêve Burger initially launched double cheeseburgers and grilled fries out of the kitchen at Ever, the ambitious $5 million Fulton Market restaurant that represented the couple’s return to Chicago following their departure from three-Michelin-starred Grace.

Initially, Muser wasn’t thrilled about Ever becoming a burger restaurant, he says. Crain’s. The idea of ​​grease splattering the immaculate kitchen was too much for him, but dwindling chests forced his hand. He finally came to his senses when he saw the enthusiasm of the people of Chicago for the approach: the team sold out day after day. Business was so good that the operation moved across the street to a vacant building and continued to attract hordes of avid fans of Duffy’s version of a well-executed, no-frills fast food sandwich. .

On Tuesday, Duffy and Muser announced on Instagram that the building that houses Rêve (“Ever” spelled backwards and “dream” in French) will be razed in favor of new construction. “Rêve Burger started as a pandemic kingpin and later took over a vacant building across from Ever Restaurant,” they write. “Now the building is being demolished to make way for a new tower. We are grateful for the space that Rêve has called home for the past year and a half.

The impending closure of Rêve will mark Chicago’s second closed burger spot by high-end restaurateurs this season. Maillard Tavern, the five-year-old burger bar of Piccolo Sogno co-owners Tony Priolo and Ciro Longobardo, closed permanently in late May after severe financial losses they attributed to the pandemic.

Daisies, the pasta restaurant in Logan Square, celebrated its fifth anniversary with an Instagram ad of owner and chef Joe Frillman that he will be closing…but only because he will be moving. Sly! Frillman wrote that Daisies 2.0 will remain in the neighborhood and open by the end of 2022.

Flavors of Albany Park, a culinary tour of one of the city’s most diverse neighborhoods, returns for its 13th year next Wednesday, June 22, Block Club Reports. Over the course of the evening, attendees can sample small plates from 60 different restaurants along four distinct routes. Tickets are $40 for adults, $25 for students and seniors, and $13 for children 12 and under and are available through Eventbrite; a full list of restaurants is on the North River Commission website.

At Ed Debevic, Elvis Hour is the happiest time of the day

In what seems like a natural collaboration, fake 50s restaurant Ed Debevic’s in Streeterville joins promotional efforts for Baz Luhrmann’s new film Elvis, which opens June 24. (Austin Butler plays the title role, while Tom Hanks is his manager, Col. Tom Parker.) Beginning Monday, June 13, Ed’s will observe Elvis Hour every afternoon from 4-6 p.m. serving the singer’s favorite meal , a peanut butter, banana, and bacon sandwich called The King, while playing his hits on the jukebox (or, more likely, the sound system). There will also be movie-related giveaways. It’s unclear whether there will be any special discounts for customers wearing blue suede shoes or whether hunting dogs will be welcome, but there will likely be pelvic wags on the restaurant’s dance floor.

Sofrito’s manifestoan exhibition of photographs based on the book by artist Bernardo Medina that celebrates the kitchens of Puerto Rican grandmothers, opens tomorrow June 9 at the Museum of Puerto Rican Arts and Culture in Humboldt Park. The photographs show both the ingredients and the finished dishes; there is also a six-foot-long bodegón, or still life, of Puerto Rican Christmas table traditions.