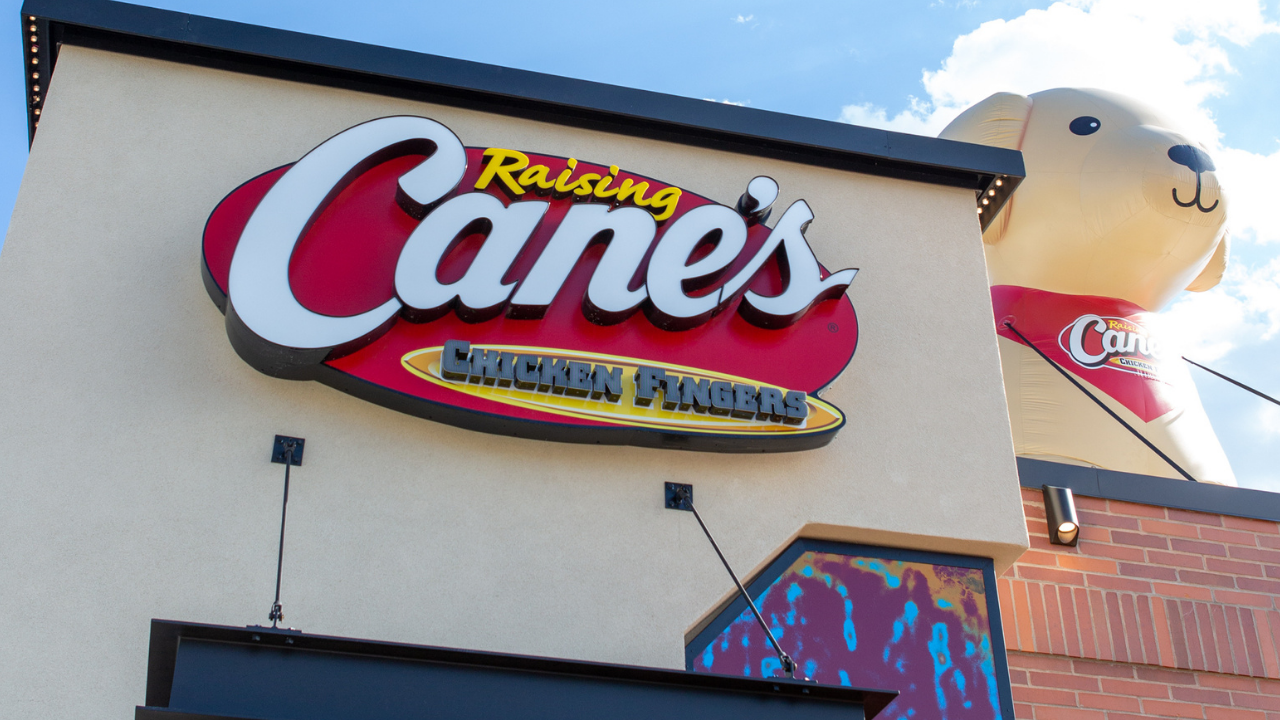 WEST VALLEY CITY, Utah (ABC4) – The Raise the cane openings continue with another Salt Lake County location gearing up to open before the end of the year. It will be the third location in the state — and the third to open this year.

Early June, Raising Cane’s opened its first Utah location in southern Jordan with great fanfare. In the days following its inauguration, cars could be seen queuing in the surrounding streets waiting to receive their orders from the famous brand of chicken fingers.

One of these new Raising Cane spots is about to open its doors in West Valley Town. An official grand opening date has yet to be shared, but Raising Cane plans to launch its West Valley City location, located at 3346 South 5600 West, this winter.

Before its official opening, the site is looking to hire 150 crew members. Manager to crew positions are available. Raising Cane’s is now holding interviews at its West Valley City location to fill positions. Interviews take place on Monday, Wednesday, Friday and Saturday from 9 a.m. to 6 p.m.; Tuesday and Thursday from 10 a.m. to 8 p.m.; and Sunday from 10 a.m. to 6 p.m.

If you would like to apply, you can text RCJOBS to 97211 or visit WorkAtCanes.com. Raising Cane’s says applicants will be contacted immediately to arrange an interview after applying. Walk-ins are also welcome.

Raising Cane’s recently started send half of its corporate staff to restaurants nationwide to replace cooks and cashiers amid widespread labor shortages.