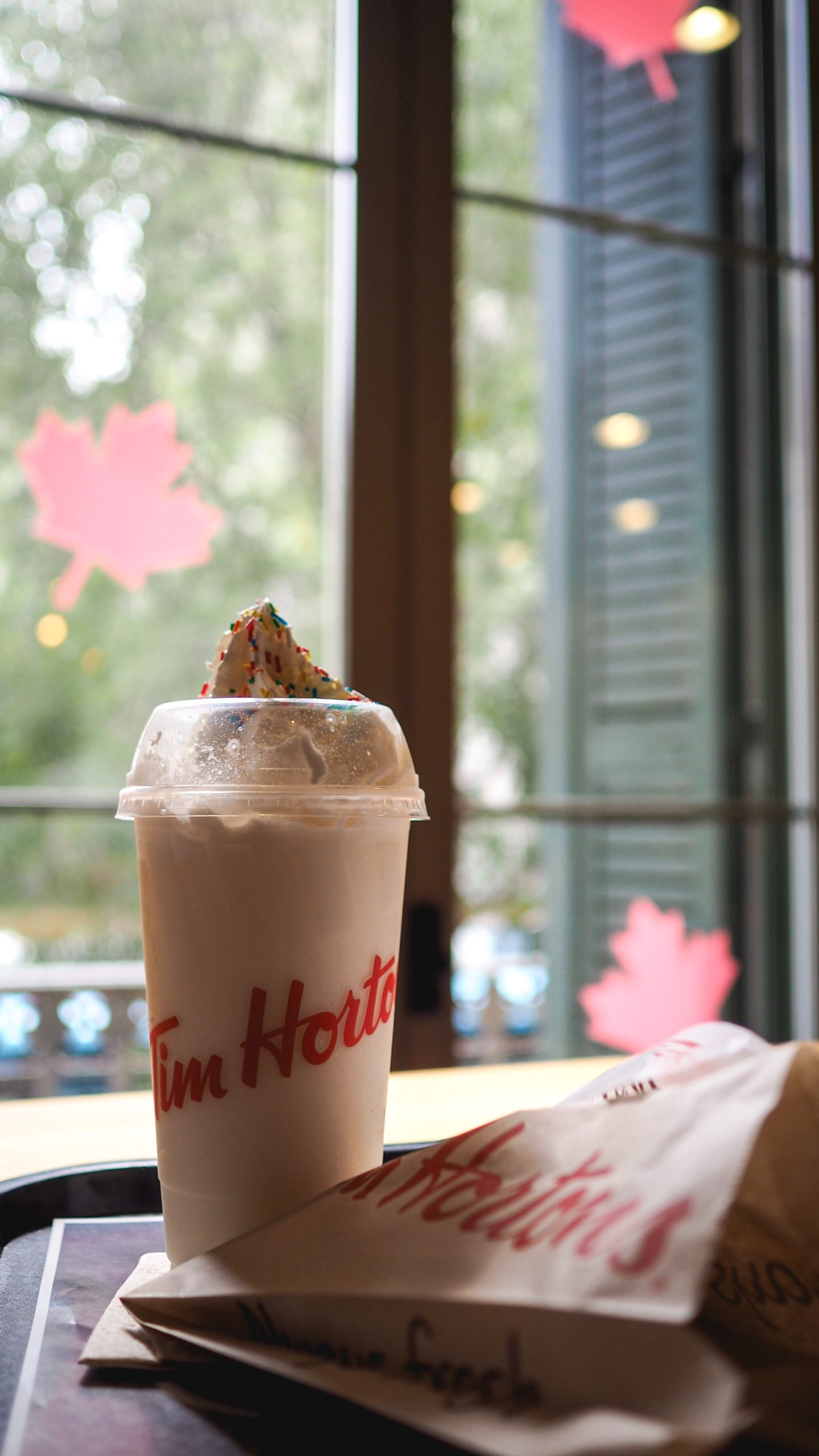 Soon, Delhi residents will be able to indulge in one of Canada’s most popular coffee and donuts, as Canadian fast food chain Tim Hortons is set to enter the Indian market with an outlet in Delhi-NCR!

Tim Hortons Inc., which is Canada’s largest Quick Service Restaurant (QSR) chain, is expected to enter the Indian market later this year. The chain will start with one store in Delhi-NCR and expand to 250 stores in five years and 300 stores in the next decade, a senior company executive has said, reports mint.

Tim Hortons parent company Restaurant Brands International Inc. made the announcement on Tuesday, reports Financial itemadding that in India they see “one of the fastest growing markets in the world for coffee and tea retail chains”.

The QSR chain will enter into an exclusive master franchise agreement with AG Café, a joint venture between Apparel Group and Gateway Partners, said Navin Gurney, who is chief executive of Tim Hortons India. mint.

In India, the brand will compete with other major international QSRs such as Starbucks and Dunkin Donuts, both of which have a strong presence in the Indian market. The first Tim Hortons store is set to open in June-July in Delhi-NCR, and slowly more stores will appear across the city and the country.

However, even though India has growing demand for retail coffee and tea chains, it is the fourth country in Asia the brand is entering, as Canada seeks to strengthen its trade relationship with the country written Financial item.

After Delhi, there are plans to open Tim Hortons in Punjab, mint adds. “India is known for taking its food and drink very seriously. The delicious, premium coffee and fresh food that customers around the world love from Tim Hortons will be coming to India, marking this launch as a crucial step in our international expansion plans,” mint quoted David Shear, President, RBI, as saying.