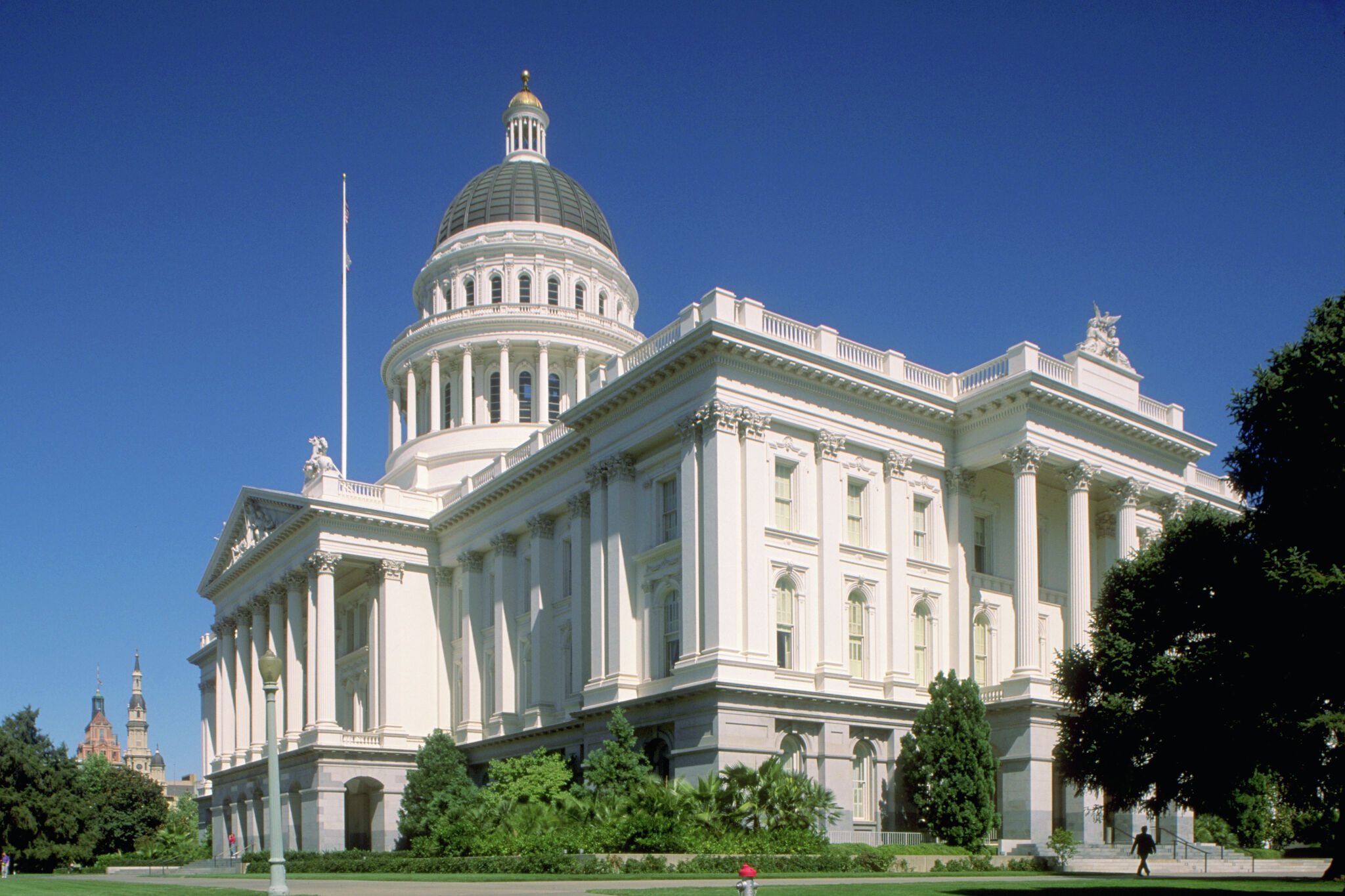 Over the past two years, the negative impact of COVID-19 on California’s restaurant industry has been profound, with many forced to permanently close their doors. Small business owners who have managed to make ends meet and survive – like me – still face a difficult climb.

I’m the CEO of Pretzel Power, a small franchise business started by my parents in 1993. We brought the first Auntie Anne’s Pretzels and Cinnabon locations to the West Coast. We currently operate 11 stores as franchisees with locations in Pleasanton, Hayward, Milpitas, San Jose, Livermore and Tracy.

Through the franchise model, my family has built a business that we are extremely proud of. Our employees are family and we pride ourselves on fostering a positive work environment with opportunities for our team members to learn valuable skills so they can grow within our company.

But my business is under attack again, as California lawmakers consider Assembly Bill 257dubbed the Fast Food Accountability and Standards Recovery Act – which would drive up costs for tens of thousands of local restaurants at a time when record inflation is already sending operating costs and the annual cost of goods skyrocketing to an all-time high for over 40 years.

AB 257 is heading to the Senate floor for a vote later this month, and I urge senators to defeat this bill. While it only applies to counter service restaurants with 30 or more locations nationwide, it doesn’t account for small business owners like me. I am a franchisee of Auntie Anne’s and Cinnabon, and although the brand has thousands of locations, I only own 11 stores through my LLC. Yet I am the target of additional regulation. This bill touches the hearts of local small business owners who are committed to creating career opportunities for Californians while providing service to local families and visitors.

Proponents of AB 257 say working conditions are worse in counter-service restaurants and wage theft is rampant. But recent data suggests that this statement is not entirely true – data on wage theft shows incidences across all industries in California, not just the fast food industry. What is true about AB 257? It will hurt small business owners, their employees, and California consumers at a time when we can least afford it.

The biggest problem with this measure is that there is a much better way to solve the problem it is trying to solve. Between enforcement by the Department of Industrial Relations and our existing franchise agreements, California has the strictest labor laws and highest wage laws in the nation to ensure healthy and sustainable work environments. Our franchise agreements alone already contain provisions that a franchisee can be penalized or have their franchise revoked for serious violations of federal, state and local laws.

Earlier this year KQED reported that the labor commissioner’s office is plagued with vacancies and struggling to process thousands wage demands in all industries. It is clear that we do not need more laws, which would only add to the backlog. Instead, as the report points out, the department needs additional staff and funding to fully enforce our existing laws and not be further burdened with “significant ongoing costs” created by AB 257, which the Department of Finance noted. as the reason for his opposition to the bill.

Looking at AB 257 itself, there are a few main issues that make it such a threat to our industry. The first is the creation of a council of 13 unelected politicians empowered to create wage and labor laws for my industry alone. As it exists today, there should be a collaborative process to create new laws in the state that involves substantive and thoughtful debate by our legislators and stakeholders. However, AB 257 ignores this process and subcontracts legislative power to an unaccountable body with broad power to impose new restaurant-specific rules without regard to existing California worker protection and workplace safety regulations. work.

The California Department of Finance has acknowledged the contradiction in creating an unelected wages and labor council to craft new laws for a single industry, rather than working to enforce existing laws. In his analysis opposing AB 257the Ministry of Finance said it well when it said: ‘Finally, it is not clear that this bill will achieve its objective, as it tries to remedy the delays in application by creating stricter standards for certain sectors, which could exacerbate existing delays.”

This second principle of the bill prevents small business owners like me from realizing our entrepreneurial dreams of owning a restaurant. A joint and several liability clause would require us to become employees of companies outside the state.

Undoubtedly, the joint liability standard would force the closure of restaurants that rely on the franchise model. Countless opportunities would be lost to future entrepreneurs dreaming of owning their own business in California. It’s important to note that the types of restaurants impacted by AB 257 are located in every community up and down the state, including many underserved neighborhoods where food options are limited. While grocery prices increased by more than 12% over the past year, restaurant prices increased closer to 8% despite our higher overhead.

We do everything we can to ensure that customers can still afford our offers without scaring them away with higher prices. Unfortunately, AB 257 could be the final straw. Even the finance department was rightly concerned about AB 257’s potential to “raise long-term costs across all industries.” We can only raise our prices so much before we lose customers and close our doors.

As a business owner who takes my responsibility seriously, I urge the Legislative Assembly to fully fund the enforcement of all labor, wage and labor laws. Bad actors in this industry should be penalized – franchisees, franchisors and the public can all agree on that. However, AB 257 penalizes honest, long-time business owners who operate their business successfully and with integrity.

Alex Johnson is the CEO of Pretzel Power and is a franchisee with locations in East Bay and South Bay and Central California.

Weekends are for buffet indulgence, sometimes