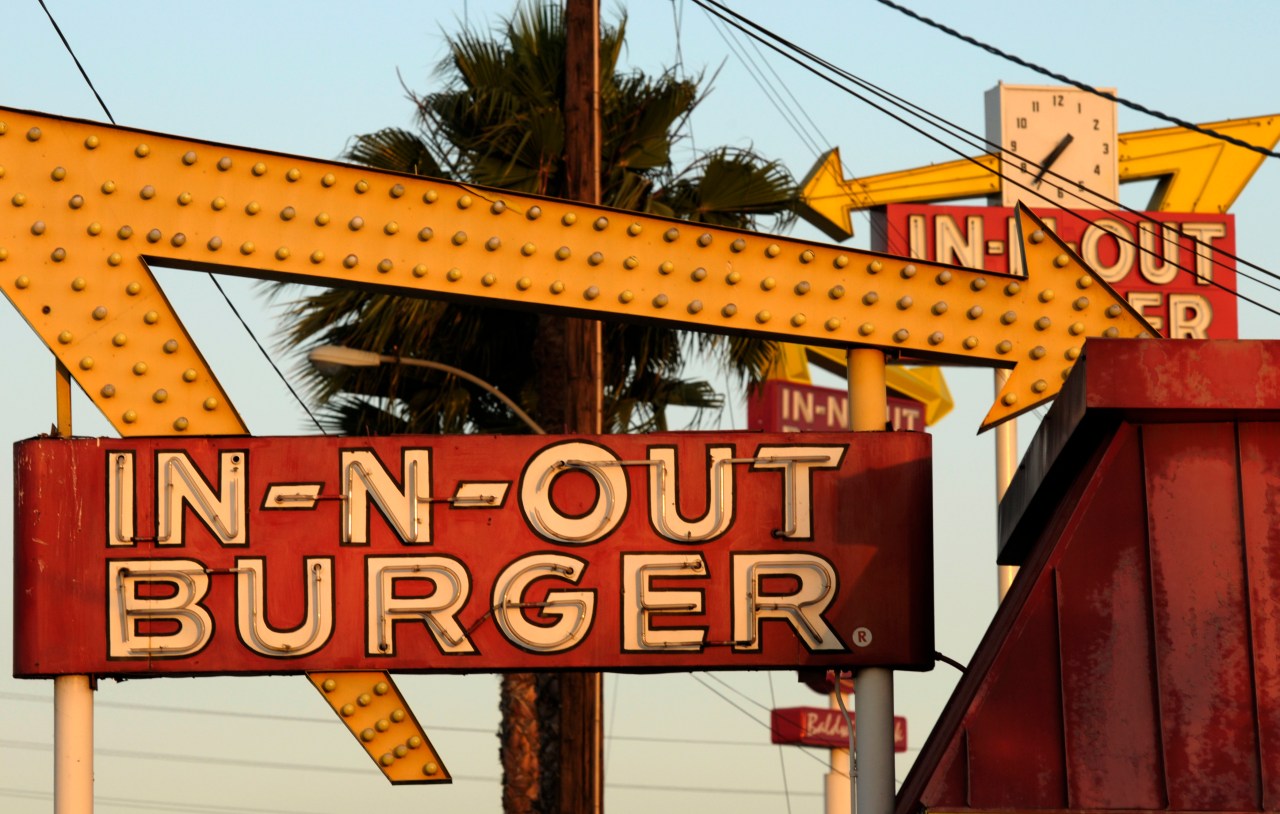 “We refuse to become the immunization police for any government,” said Arnie Wensinger, legal and commercial director of In-N-Out. “We strongly disagree with any government dictate that requires a private business to discriminate against customers who choose to patronize their business.”

Economist: NC lottery had no impact on state vaccination rates

Since August, San Francisco has required proof of vaccination before people can enter certain indoor businesses, including bars, restaurants, gyms and major events. Los Angeles, home to many In-N-Out locations, has similar directives enter into force from nov. 4.

Nexstar’s KRON has contacted the city’s health department for comment, but has not received a response at the time of posting.

According to the latest city data, 83% of eligible residents ages 12 and older are fully immunized in San Francisco.