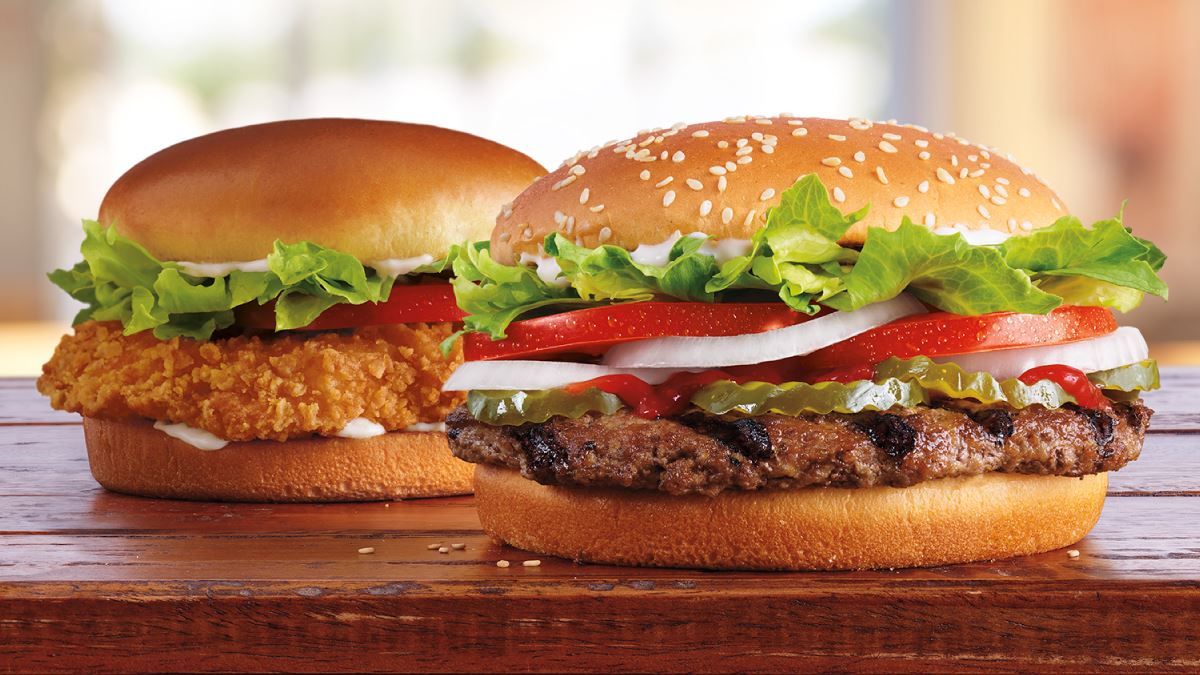 Global fast food company Burger King has entered into a franchise agreement with Estonian company Tallink to open its restaurants in Estonia, Latvia and Lithuania, which are among the few countries in Europe that do not have a Burger in this day. Royal joints.

Estonian shipping company Tallink, which launched the first Burger King floating restaurant aboard a cruise ship in 2016, has now acquired exclusive development rights for the Baltic States. Tallink plans to open numerous joints across Estonia, Latvia and Lithuania, the first in Estonia due to open this winter, Burger King said in a statement.

According to the development agreement, the term of each license for its open restaurants will be 20 years. The company plans to open its first Burger King in Tallinn this winter and the first restaurants in Latvia and Lithuania in the first half of 2020, according to Burger King.

Tallink said in a statement that he would create a total of “nearly 800 news jobs” in the Baltic states.

“Tallink already made history in 2016 when the world’s first floating restaurant Burger King was opened on Star,” said Paavo Nõgene, CEO of Tallink, referring to one of the company’s ships that connects Tallinn in Helsinki, the Finnish capital.

“Now we’re making history again by bringing the real American-style Whopper Burger along with the rest of the popular Burger King products to people in Estonia, Latvia and Lithuania.”

Second burger chain in the world

Burger King was founded in 1954 and is the second largest fast food burger chain in the world after McDonald’s. Its franchises include 18,000 locations in more than 100 countries, according to the company.

Tallink is one of the leading providers of passenger and freight transport services in the northern part of the Baltic Sea region. The company owns 14 ships and operates seven ferry lines under the Tallink and Silja Line brands.