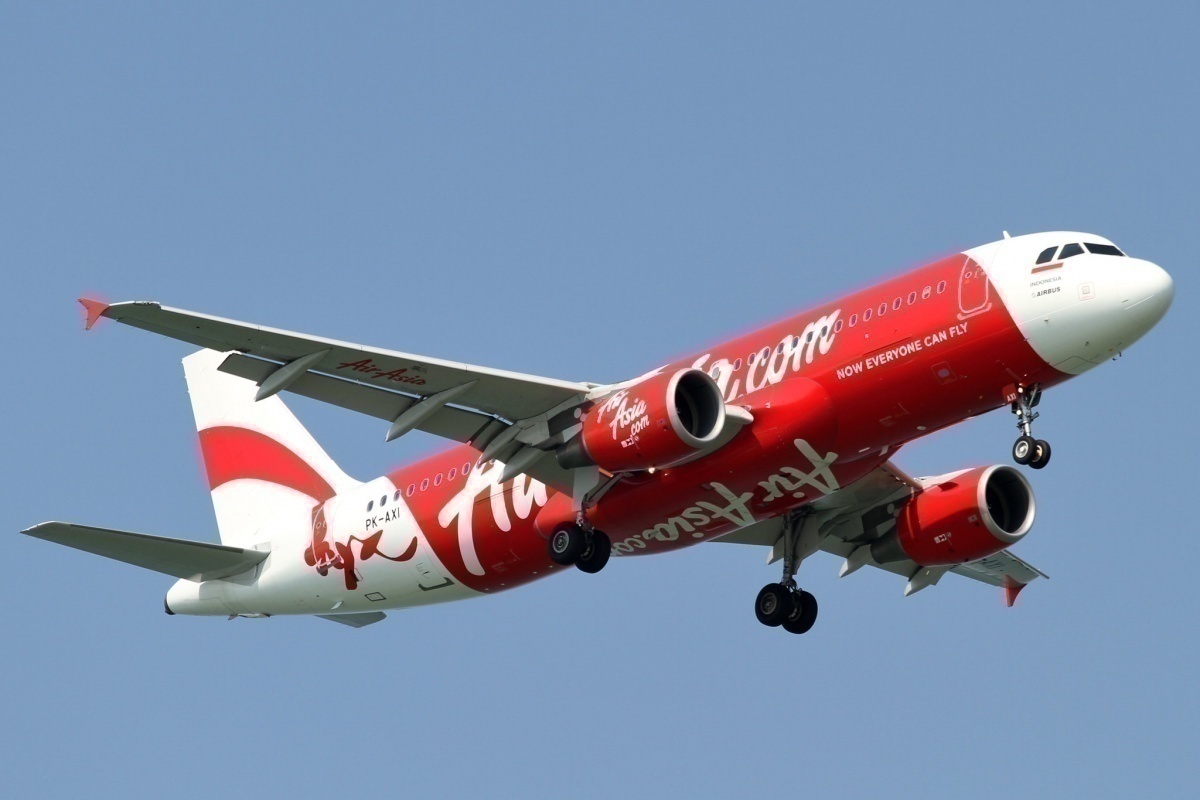 AirAsia has teamed up with its in-flight catering partner to open a fast food outlet in Kuala Lumpur that sells airline food, specifically the food you’ll find on AirAsia flights under the Santan and T&CO brand. .

Officially, it is not a fast food restaurant. Although it’s located in KL’s Mid Valley Megamall and looks suspiciously like McDonald’s, AirAsia and Santan and T&CO prefer to call it a restaurant and cafe.

And you can tell AirAsia put their fingers in their restaurant’s chicken rice. With the typical AirAsia trend to ‘think big’, operators plan to open five Santan restaurants by the end of 2020 and 100 franchise-operated restaurants and cafes over the next three to five years, expanding worldwide.

If Tony Fernades’ Tune Hotels had worked as expected, in a year or two you could have taken one of his planes to a destination, stayed at one of his hotels, and eat at one of his restaurants. Santan and T & CO. . Imagine, all you need is a line of AirAsia clothing to wear on an AirAsia themed vacation.

AirAsia is generally not that great

But I digress. Despite being a low-cost carrier, AirAsia performs well on the food front. Okay, it’s not Singapore Airlines’ first class, but Southeast Asian-style wet dishes tend to withstand the rigors of mass production, instant freezing and reheating in steamer ovens well. airline cuisine. Unlike the atypical cured fish or overcooked beef of a Western airline, AirAsia’s Southeast Asian-style meals generally manage to stay presentable and reasonably tasty.

But poking fun at a THB 15 reheated chicken rice platter bound for Kuala Lumpur is one thing; Would you necessarily feel the need to do it again once on the pitch? Especially in a place like KL where there is so much great food to be had. That’s what Catherine Goh, general manager of Santan Restaurant and Cafe thinks. In a statement provided to Simple Flying, she said;

“We have seen a significant appetite for our in-flight menu offerings beyond our flights across the region and this is our response to that demand. We are very proud to expand what started as an inflight menu into new markets. “

In addition to the aforementioned chicken rice (which I had on an AirAsia flight earlier this year that wasn’t that bad), in-flight menu items like the nasi lemak, the fish noodle chicken at the pineapple and garlic rice and the wave-on-wave cake can all be purchased from RM12 (under $ 3). Looking at the promotional photos of the restaurant’s opening, the presentation looks a bit more elegant than when eaten on AirAsia. Maybe they’re channeling the AirAsia premium flatbed cabin experience.

It’s not just a snack, it’s a personalized digital journey

But just as I’m starting to get interested, the statement provided to Simple Flying goes on to say how my potential dining experience will be “enhanced” through personalized digital travel. The restaurant’s smart menu is equipped with artificial intelligence and machine learning and will be able to recommend dishes based on time, previous orders as well as “demographic tastes”. It sounds as tempting as a colonoscopy.

If you can’t turn your lunch into a personalized digital journey helped and encouraged by AI, Santam and T&CO are making a deal right now – nasi lemak with rendang chicken for RM5. They’ll even give you free coffee if you download their app.

Of course, to get this great deal, you have to be in Kuala Lumpur or be visiting soon. But the stars align on that front, and AirAsia is currently offering very good fares.

Airline food, would you pay to eat it on the ground? Post a comment and let us know.