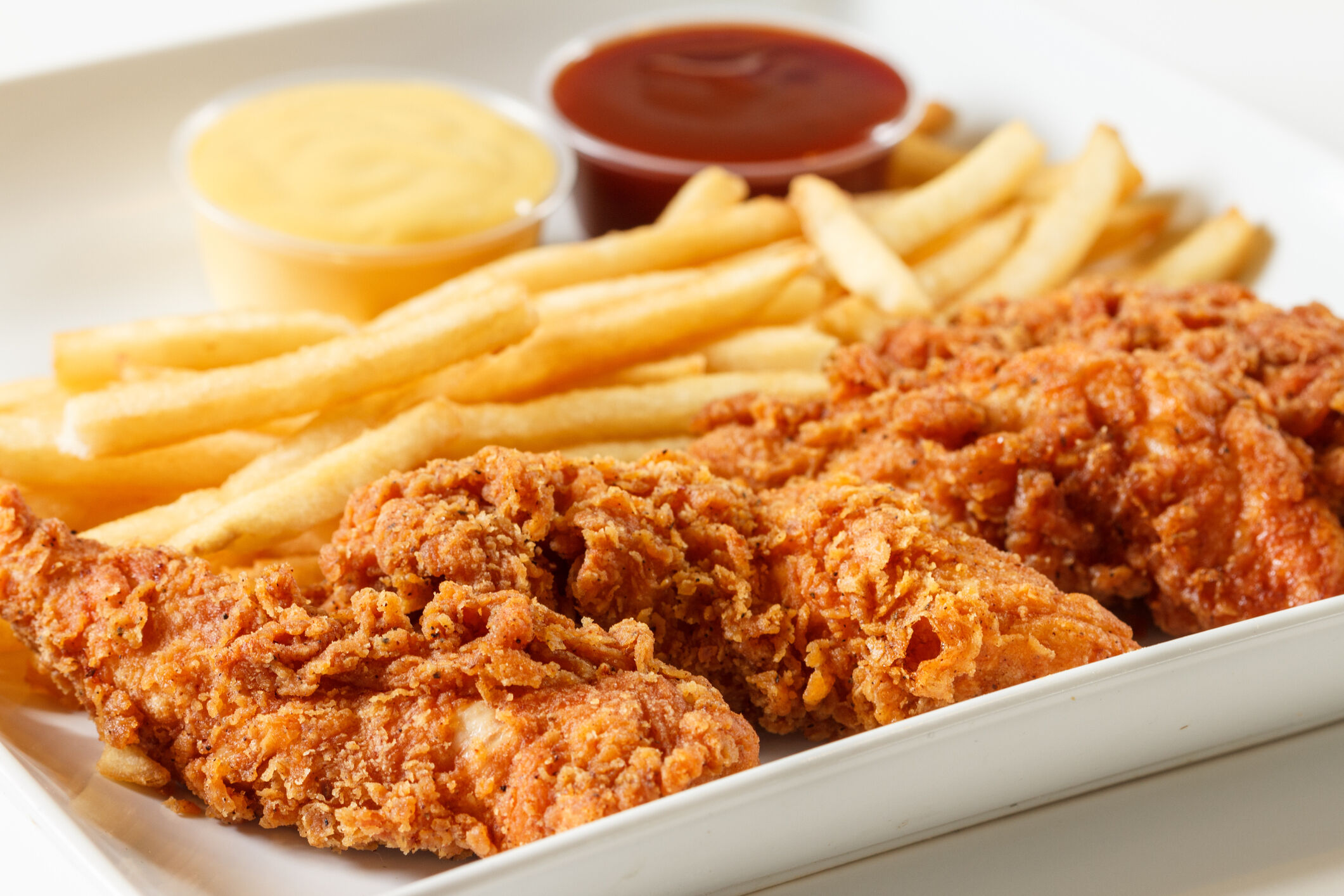 National fast-food chain Raising Cane’s Chicken Fingers is offering a new solution to the labor shortage in the restaurant industry: it is asking company employees to work as cooks and cashiers.

National fast-food chain Raising Cane’s Chicken Fingers is offering a new solution to the labor shortage in the restaurant industry: it is asking company employees to work as cooks and cashiers.

The privately held Baton Rouge, Louisiana-based company has a total of 750 employees, including 500 in its Dallas office. Of this number, 250 will go into the field as front-line employees. Another 250 who work as marketers and trainers will turn to catering and recruitment jobs.

Employees will be accommodated in hotels for one to two weeks at company expense. Other company employees will work to recruit more workers or work in one of the company’s more than 500 drive-thrus.

Most of the company’s employees will have already trained as cooks or cashiers, the company said.

Kumaran said he saw the effects of the labor shortage in mid-September, when job applications suddenly dropped online.

“Very quickly we had to start cutting opening hours, we had to reduce some of our channels, like mobile orders and dining rooms,” Kumaran said.

Kumaran also said Cane’s would invest $70 million in worker wages, with hourly workers receiving wage increases of 15 to 22 percent over the next few weeks.

“It’s obviously an unprecedented time, there’s no playbook on how to get through this,” Kumaran said.

September marked the second straight month in which the U.S. economy grew far fewer jobs than expected, post-employment growth slowed significantly in August. Hiring at restaurants and bars plummeted as consumers avoided going out due to the Delta Variant.

A September poll by the National Restaurant Association revealed that 78% of restaurant owners said they had experienced a drop in customer demand in recent weeks due to Delta variant issues.

Meanwhile, 71% of restaurants are understaffed while struggling with supply shortages, with almost all restaurants surveyed – 95% – saying they had experienced supply delays or shortages of key food or drink items. over the past three months.

CNN’s Anneken Tappe and Vanessa Yurkevich contributed to this report.

Get the latest news and daily headlines delivered to your inbox by signing up here.

© 2022 OMCP. All rights reserved. This website is not intended for users located in the European Economic Area.