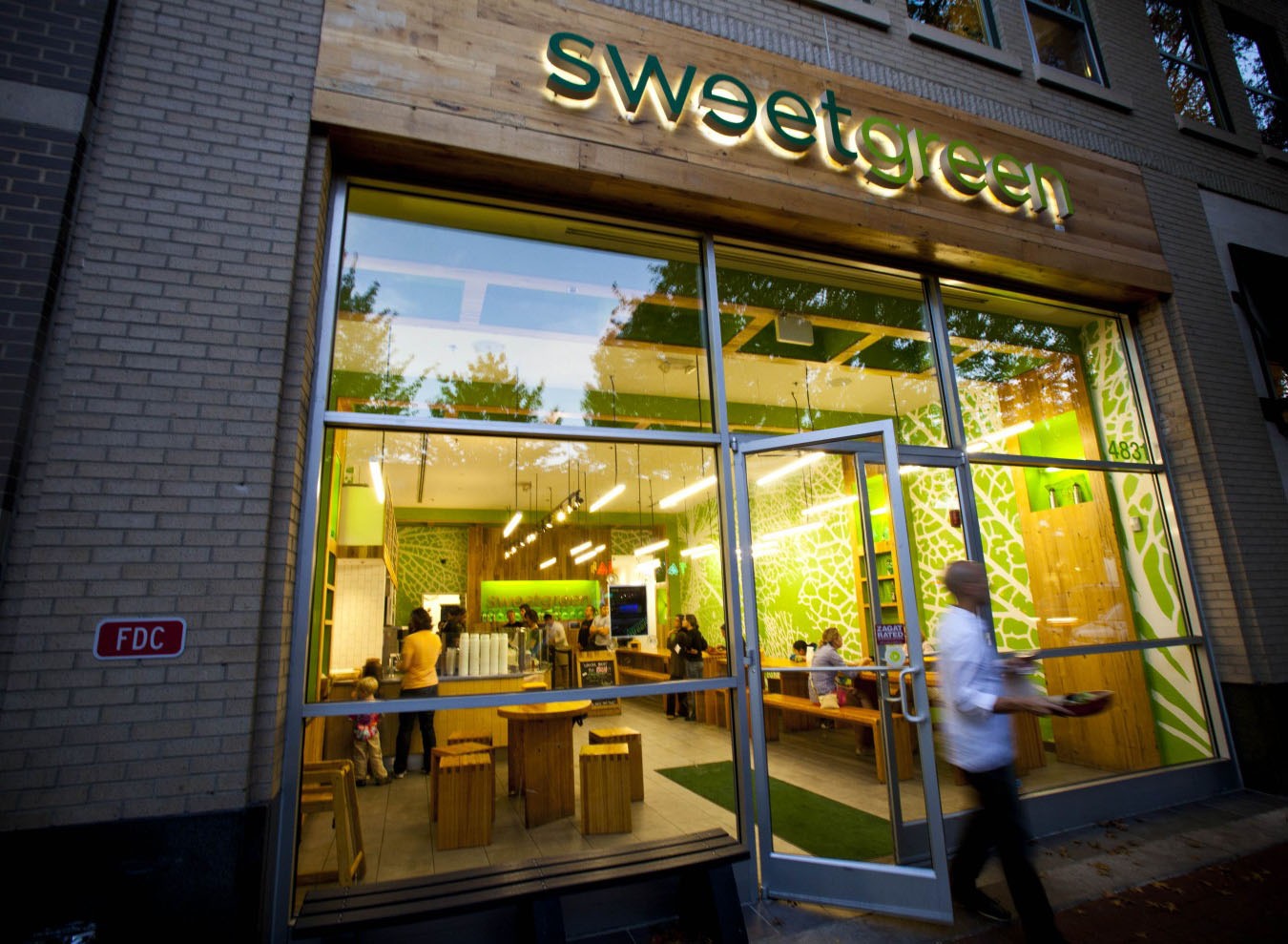 5 major scandals that rocked fast food chains this year – eat this, not that

When the general public takes a look at the inner workings of colossal corporations, we’re usually not thrilled, especially when it comes to the companies that make our food. In the midst of a public relations scandal, even the most avid fast food fans are turning to social media in stubborn opposition to their beloved restaurants. Combination meals can be popular, but unfortunately for any large fast food institution their bad press is too.

We’ve been following all year as some of the biggest players in the space have come under fire for everything from waste to social media blunders. Below, we’ve rounded up five of the most controversial fast food scandals of 2021.

For more, check out 4 fast food chains with the biggest food poisoning scandals in history.

It all started with a good intention: to draw attention to the gender disparity within the restaurant industry. In the UK, only 20% of professional chefs are women. @BurgerKingUK took action resulted in outrage directed against them.

“Women have a place in the kitchen,” the account tweeted in March of this year. After immediate public rejection, they quickly clarified, “We messed up our initial tweet and we’re sorry.” However, even deleting the original tweet and apologizing was not enough to make fans forget the misstep. The news about BK’s offensive message spread much faster than the news they intended to broadcast, which concerned the scholarship program they were running for female employees.

Is Social Media Still Good For Fast Food Restaurants? We are working on a highly substantiated theory that this is not the case. If Burger King was Room A this year, then Dunkin ‘is Room B.

In January @bryanjohnston_, a Dunkin ’employee, released a TikTok video now viral which showed piles of donuts and munchkins thrown in the trash at the end of the night. The video has garnered over 33 million views, nearly 116,000 angry comments, and is set to the undeniably catchy “In This House” by Marcus Vinicius Alfaro Nascimento.

Bryan clarified that there were exactly 312 donuts and munchkins thrown away, and despite the public’s appreciation for pulling the curtain down on Dunkin ‘waste, he was fired in a few days. He’s fine now (he’s made the switch to the ice cream industry) but we still think Dunkin’s PR could have handled this one with a bit more tact.

It wasn’t really news, because Chick-fil-A’s conservative stance on LGBTQ issues is also known as their red logo. But another major scandal erupted this summer when Chick-fil-A CEO Dan Cathy was named a “wealthy donor” to the National Christian Charitable Foundation (NCF), which reportedly funded opposition to the equality law. All this after Cathy, who has a history of donating to anti-LGBTQ causes, promised to stop doing it in 2020.

Twitter activists reacted strongly, with one user literally reveal the ingredients of the chain’s secret sauce (or, at least, a promising sounding copy recipe) before adding, “There. Now, please get yourself a better sandwich somewhere else.”

It’s actually a two-part saga that started last summer in New York City and got its most recent update a year later, in June.
In 2020, three police officers on duty ordered Shake Shack milkshakes on their phones and screamed scandal when they allegedly tasted a strange substance in the drinks. They believed their shakes were poisoned and accused the site manager, Marcus Gilliam, of foul play. Gilliam and some of his employees were actually arrested and detained for several hours on these charges.

This summer, exonerated Gilliam filed a federal libel complaint against several NYPD unions, saying his reputation was tarnished by the incident, especially after baseless accusations were recklessly spread on Twitter by police.

The story is still unfolding, and maybe the only comedic relief in this story is the names given to the three officers in the official incident report: “Officer Strawberry Shake”, “Officer Vanilla Shake” and “Officer Cherry Shake”.

Cue yet another scandal that both started and reached the peak of its controversy via social media. In September of this year, the CEO of the Sweetgreen salad chain, Jonathan Neman, posted on LinkedIn what could have been intended to be a thought-provoking opinion.

“What if we made the food that makes us sick illegal,” he wrote. “What if we taxed processed foods and refined sugar to pay for the impact of the pandemic? Unfortunately, he followed that up with “78% of hospitalizations due to COVID are obese and overweight people,” and asked if there was an “underlying problem” with that statistic. The backlash calling him “fatphobic” was swift.

Neman quickly deleted the post and apologized to his staff for his delivery, but reiterated that he sticks to the ideology behind it.